Baby Ufnal is due to arrive on Valentine’s Day and we’re so excited, even though Kelly and Chris are a little worried that their baby looks like an alien. 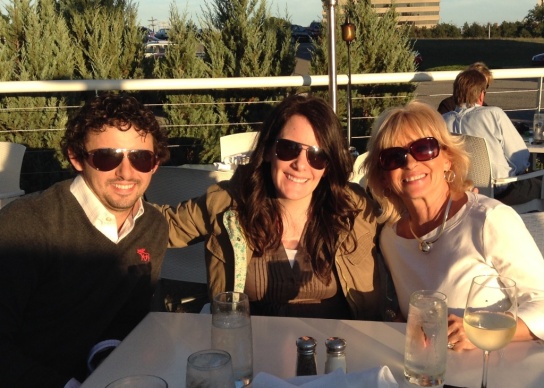 Chris’ mom Liz was visiting from Arizona so Kelly scheduled a sonogram so both grandmas could be present to see Baby Ufnal for the first time. We were all so thrilled to see a vibrant heartbeat on the computer screen. It’s amazing how far technology has advanced since Liz and I had our first sonograms over 25 years ago. The pictures we received after our sonograms could hardly even detect a baby.

Chris and Kelly have decided not to find out what the sex of the baby is until it’s born, but whether it’s a boy or a girl, it sure has cute feet.

Pope Francis waved to a crowd at the Vatican last Wednesday and called for a less judgmental church, saying that it risked becoming a “small chapel.”

We are all dealing with something difficult in our lives. When I listen to my friends and family talk about their lives, I conscientiously try to listen with an open mind and without judgment and the benefits are astounding. I hear and see more than I could have ever imagined. But the minute I close my mind and heart to their stories, I start to live in my own little chapel.

I want my chapel to be very large with a lot of love and understanding. 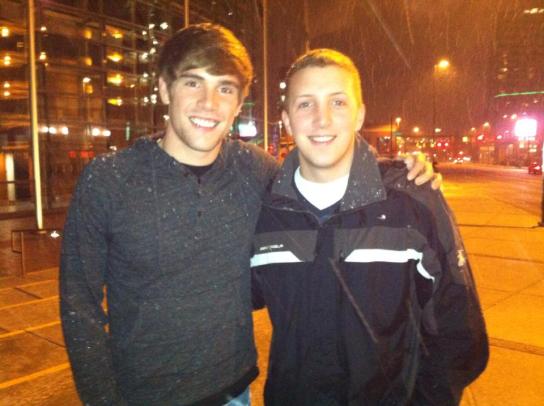 Last week we went to a wedding and after the reception the bride’s brother came up to Mark and I to share a special story about his best friend.

Eric met Eddie two years ago and they became very close. After about a year of knowing one another, Eddie finally told Eric his secret. He told him he was gay. Eric was surprised and said, “Why didn’t you share this earlier in our friendship?” His friend said, “Because I didn’t want our friendship to change.”

Eddie told Eric that every day for the last year he prayed that God make him straight, but it didn’t help. Eddie even contemplated marrying a woman thinking it would help. His friend had been struggling with this for years and finally had the guts to tell Eric, someone he trusted.

Eric was so sad, like Mark and I about Corey, that Eddie didn’t know how much he loved him and being gay didn’t change that. Since Eddie’s confession, Eric has been trying to help his friend accept who he is. Eric shared some of my blog posts about Corey and how our friends and family have accepted him and Eric told us that Eddie’s mom is a very loving mother and she too is trying to understand her son.

I am so glad Eric shared Eddie’s story with Mark and I that night, but he wasn’t alone. Three other friends have since shared similar stories about a friend or relative struggling to accept themselves for who they are for being gay and hoping for love and acceptance from the people they love.

Everyone, at some point in their lives, wakes up in the middle of the night with the feeling that they are all alone in the world, and that nobody loves them now and that nobody will ever love them, and that they will never have a decent night’s sleep again and will spend their lives wandering blearily around a loveless landscape, hoping desperately that their circumstances will improve, but suspecting, in their heart of hearts, that they will remain unloved forever. The best thing to do in these circumstances is to wake somebody else up, so that they can feel this way, too.”

Mark and I got an email from Corey last week that contained this quote and a note that made me think about Eric’s friend Eddie.

I came across this quote today and realized that, because of the two of you, I’ve never had to feel this way. You’ve always made it very clear that somebody somewhere loves me, no matter what.

I miss you guys.

Everyone is so unbelievably nice and are always offering to help us. Although we have absolutely everything we could possible need or want, I do have one special request: Please continue to share your stories with our family because we love them.

Every day I’m privileged to hear from people who can relate to one of my stories. I’m beginning to think that my stories are your stories, I just happen to be telling them. It makes me so happy that I may be making a difference to someone, even if it’s small.

Our friends Kurt and Laurie Boerman were curious to find some of the landmarks I’ve written about, so they started hiking the trails we love. They started hiking after work and on weekends because of the beauty and peacefulness that surrounds us in Muskegon. They decided to share the fun with their granddaughter, Jenna. Laurie made up a scavenger hunt to entice Jenna to join them on a hike and it worked. Now Jenna loves to adventure with her fun grandparents. 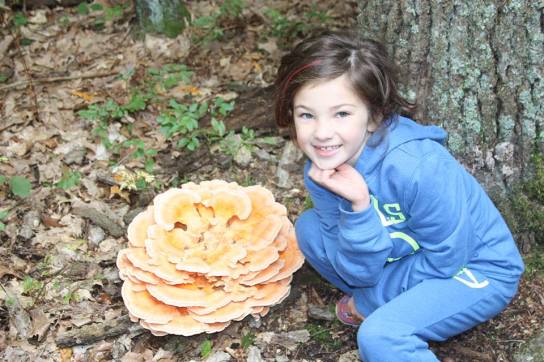 We joined Kurt and Laurie on one of their hikes and learned they were never hikers before. Now I think all three are hooked. They sometimes walk up to six miles a day and take pictures along the way to share with Mark and I. It makes us feel like we are hiking with them. 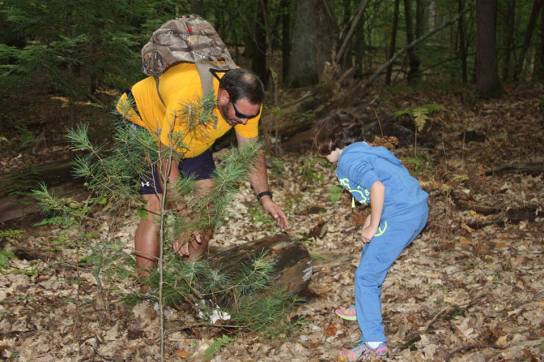 Stories like this really make me smile. Please continue sharing them. 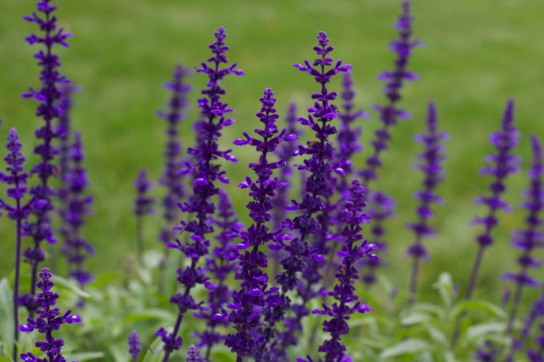 One of my favorite books is The Help by Kathryn Stockett. Sometimes I wonder what the world would be like if every child was raised hearing Aibileen Clark’s words:

“You is kind. You is smart. You is important.”