One of my longtime high school friends has been sending me silly things in the mail to help brighten my day. I can’t wait to show off my new shades this summer.

I love you Nancy Mingle Bates. You make me smile. 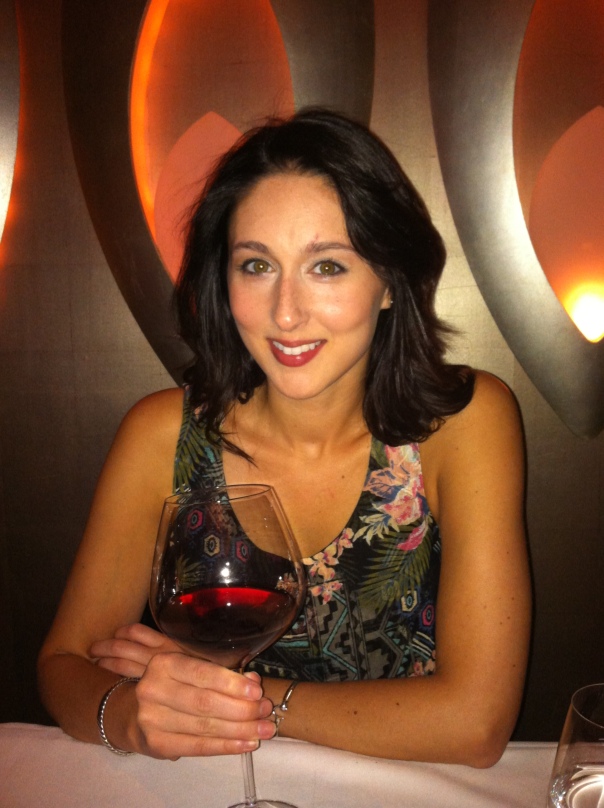 During Corey’s senior year at NYU he lived in a small one-bedroom apartment in Brooklyn Heights with a classmate of his named Danielle. During the year that they lived together they became very close (partly because their apartment was so small) and have continued to keep in touch even though now they live on opposite sides of the country. Mark and I never got the chance to meet Danielle, but we’d heard a lot about her from Corey over the years and she started following my blog after I was diagnosed. On an early blog post I mentioned that I was grateful for the smell of lilacs and then one day a beautifully-packaged lilac-scented candle arrived in the mail. It was from Danielle. A few months later another one came and then another and then another, each with a beautiful note attached.

Last week I received an email from Danielle explaining that tomorrow she will undergo a bilateral mastectomy after having some tests done and discovering that she’s at an 87% lifetime risk for breast cancer. In part of her email Danielle said:

I would like you to know that you have hugely impacted my decisions since the moment I received my result. A positive BRCA1 gene mutation leaves me with an 87% lifetime risk of breast cancer and a 44% lifetime risk of ovarian cancer. In that moment, one of my first thoughts was of you. I had to consider: If someone had told Rosemary before she was ever diagnosed that she was at risk for this terrible disease and that if she removed her left arm/right foot/whatever it may be, it would decrease her risk to 1%, would she do it? I have to imagine the answer would be yes.

As life-altering and devastating as these circumstances are, I count myself so, so lucky that the research and ability to determine this gene mutation does exist so that I can do everything possible to prevent cancer from invading my body at some point in my lifetime. It breaks my heart that this is not available to you and I hope with everything in me that someday a cure or genetic blocker is discovered for ALS.

All this said, I want you to know that while I am enduring these procedures to safeguard my future and that of my future family, it is also in large part as a tribute to you; as well as to the mother of my dear friend Meghan, who lost her battle with ALS in 2006; and to my cousin Olivia whose diagnosis and illness allowed me to be proactive in my own treatment.

Thank you for inspiring me, and so many others, every day.

I replied to her email with this note:

Thank you for sharing this part of your life with me. I wish I could sit down to talk with you and give you a hug. You seem to be so brave with the decisions you have made. Wow, I’m in awe of you. Now you are entering into a world that may be foreign to you, at least it was for me. My new world caused me to be an emotional mess but after the ALS shock sunk in I began to see unbelievable love and beauty. Love and beauty I hadn’t fully seen before.

I will continue to pray for you. Please keep us posted. 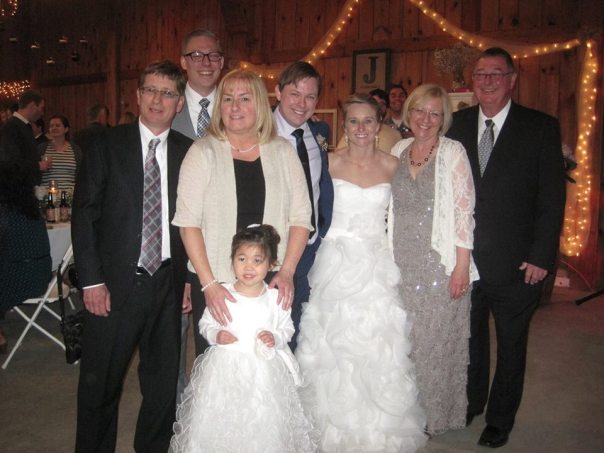 Brian Josefowicz, one of Kelly’s best friends, lost his beautiful mother last week after a short battle with cancer. She was only fifty-nine years old.

Maryann had the most beautiful smile and flashed it every time we saw her. One of the last times we hung out was with she and her husband Mike at The Mitten Bar in Ludington. Their son Brian and his wife Megan own The Mitten Bar so we thought we would stop to say hi and wish them a Happy New Year before heading up north for the night. We toasted to a good life that afternoon, but today we toast to Maryanne a farewell. May you rest in peace. 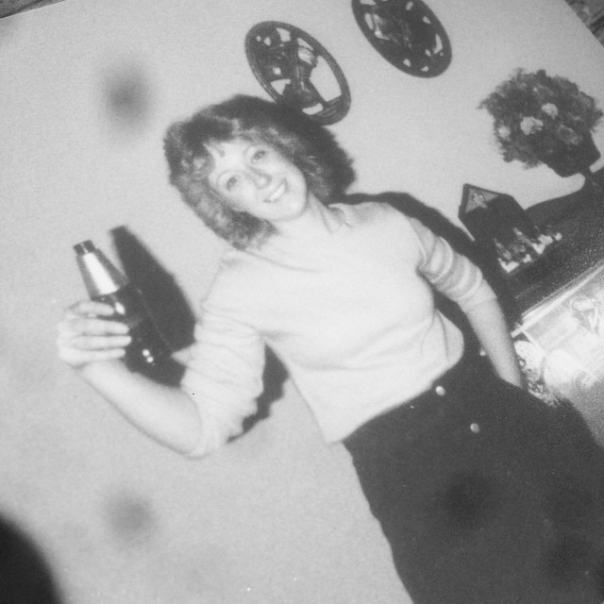 On Thursday afternoon we will pick Bryan up from the Tampa airport and start our drive home. Our Florida vacation will come to an end and we will be home in time to celebrate Easter at my sister Deb’s house.

We’ve had a wonderful and very relaxing time. Jim and LeeAnn’s condo development was built on a nature preserve so we saw alligators, big turtles, snakes and lots of tiny lizards. We walked every day admiring all the different types of palm trees and the beautiful flowering bushes and trees, some I had never seen before. We relaxed by the pool under the bright blue sky while Mark read to me. We enjoyed eighty-degree weather almost every day. But the thing that meant the most to us was Jim and LeeAnn’s incredible kindness and that they made everything so easy and worry-free for us. They wanted us to make lasting memories which we did. Three of our four kids were able to visit plus many friends and relatives. We are very grateful to our friends and family that traveled many miles to spend time with us. This vacation was laid back more than in the past but equally fulfilling. 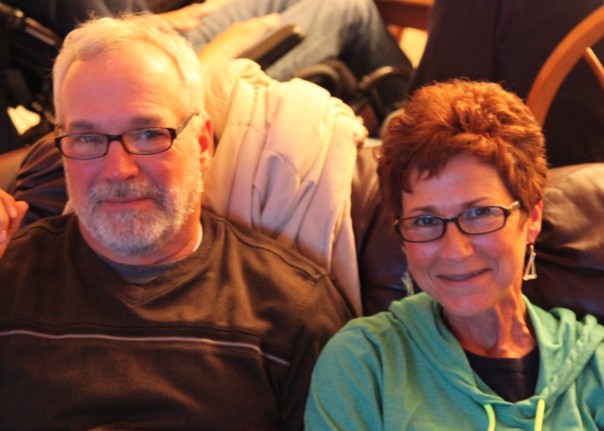 “Life has no other discipline to impose, if we would but realize it, than to accept life unquestioningly. Everything…we deny, denigrate or despise, serves to defeat us in the end. What seems nasty, painful, evil, can become a source of beauty, joy and strength, if faced with an open mind. Every moment is a golden one for him who has the vision to realize it as such.”